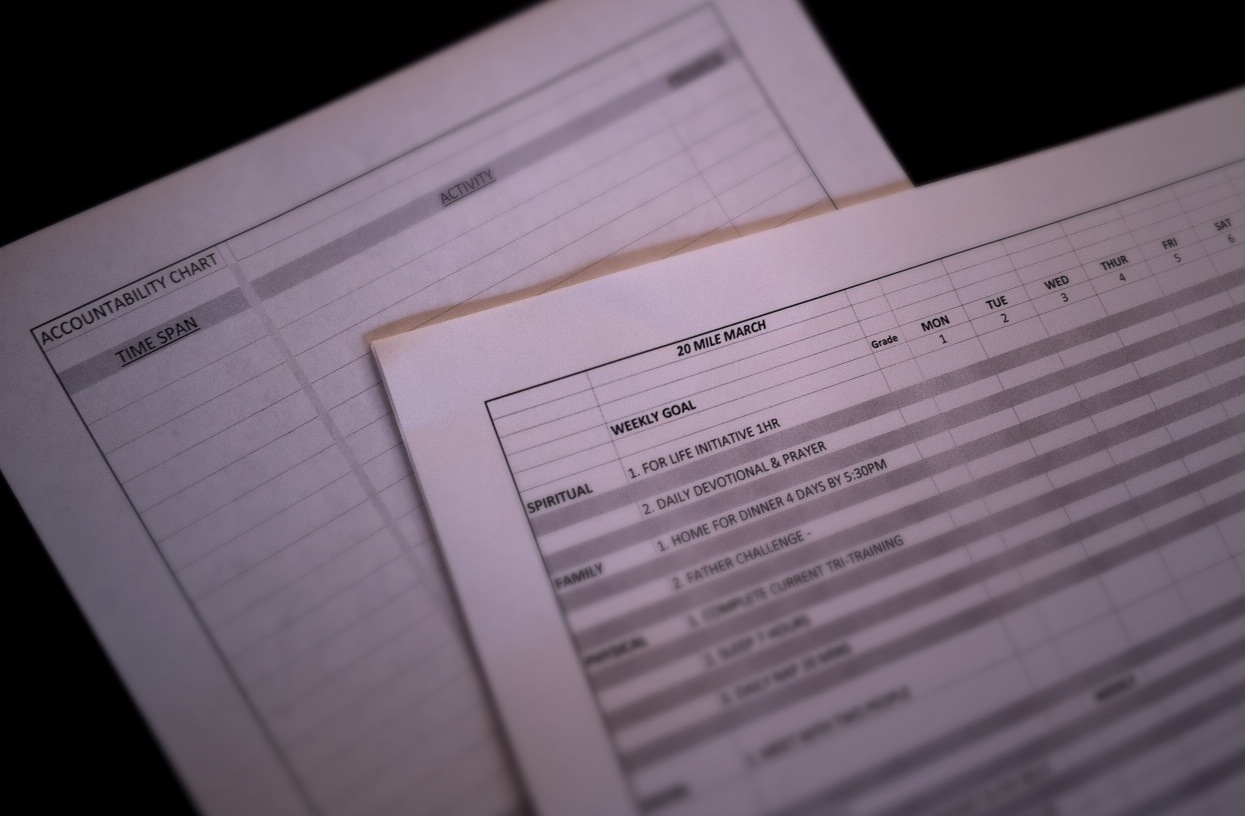 “In October 1911, two teams of adventurers made their final preparations in their quest to be the first people in modern history to reach the South Pole. For one team, it would be a race to victory and a safe return home. For the second team, it would be a devastating defeat, reaching the Pole only to find the wind-whipped flags of their rivals planted 34 days earlier, followed by a race for their lives — a race that they lost in the end, as the advancing winter swallowed them up.” (Jim Collins and Morten T. Hansen – Great by Choice)

The teams that raced to the South Pole were essentially identical dealing with identical environmental challenges. However, one succeeded and the other failed. The winner showed ‘self-control in an out-of-control world’. Dispelling the illusion of control and practicing self-discipline are keys to getting to where you want to go.

Jim Collins describes the steady disciplined commitment toward the goal as the ‘20 Mile March‘. No matter the weather conditions, you get up and march 20 miles. No more and no less. Regardless of talent, favorable or unfavorable conditions, or luck, the 20 Mile March yields success.

Discipline Trumps Conviction:
“Imagine you’re standing with your feet in the Pacific Ocean in San Diego, looking inland. You’re about to embark on a 3,000-mile walk, from San Diego to the tip of Maine. On the first day you march 20 miles, making it out of town.

Then the weather cools, and you’re in comfortable conditions with the wind at your back, and you could go much farther. But you hold back, modulating your effort. You stick with your 20 miles.

Then you reach the Colorado high mountains and get hit by snow, wind, and temperatures below zero — and all you want to do is stay in your tent. But you get up. You get dressed. You march your 20 miles.” (Jim Collins and Morten T. Hansen – Great by Choice)

One Thing I Do:
In January 2011, I set 3 year personal goals in seven areas; spiritual, family, career, financial, intellectual, physical and social. Note, I did not come up with these. I borrowed them from Dave Ramsey and I’m pretty sure he borrowed them from Zig Ziglar (who probably borrowed them from someone else). After setting my 3 year goals, I broke them down into my daily to-do list. After a few months, I experienced some decent progress in a few areas while struggling in others. Sometimes I would go nowhere. However, something was missing but I could not put my finger on it.

After reading about the 20 Mile March in September of 2012, I decided to implement the concept into my life. So, I made a weekly chart in Excel to track my progress in the seven area goals (listed above). Using my 20 Mile March Chart in conjunction with an Accountability Chart, I am seeing great progress even during the weeks when I am sick, overwhelmed, or on top of the world.

Everyday, I wake up and commit to my 20 Mile March. Several months ago, I started in San Diego and today I am somewhere around the Arkansas – Tennessee border.

Paul writes; “But one thing I do: Forgetting what is behind and straining toward what is ahead,  I press on toward the goal to win the prize for which God has called me heavenward in Christ Jesus.” (Phil 3:13-b-14)