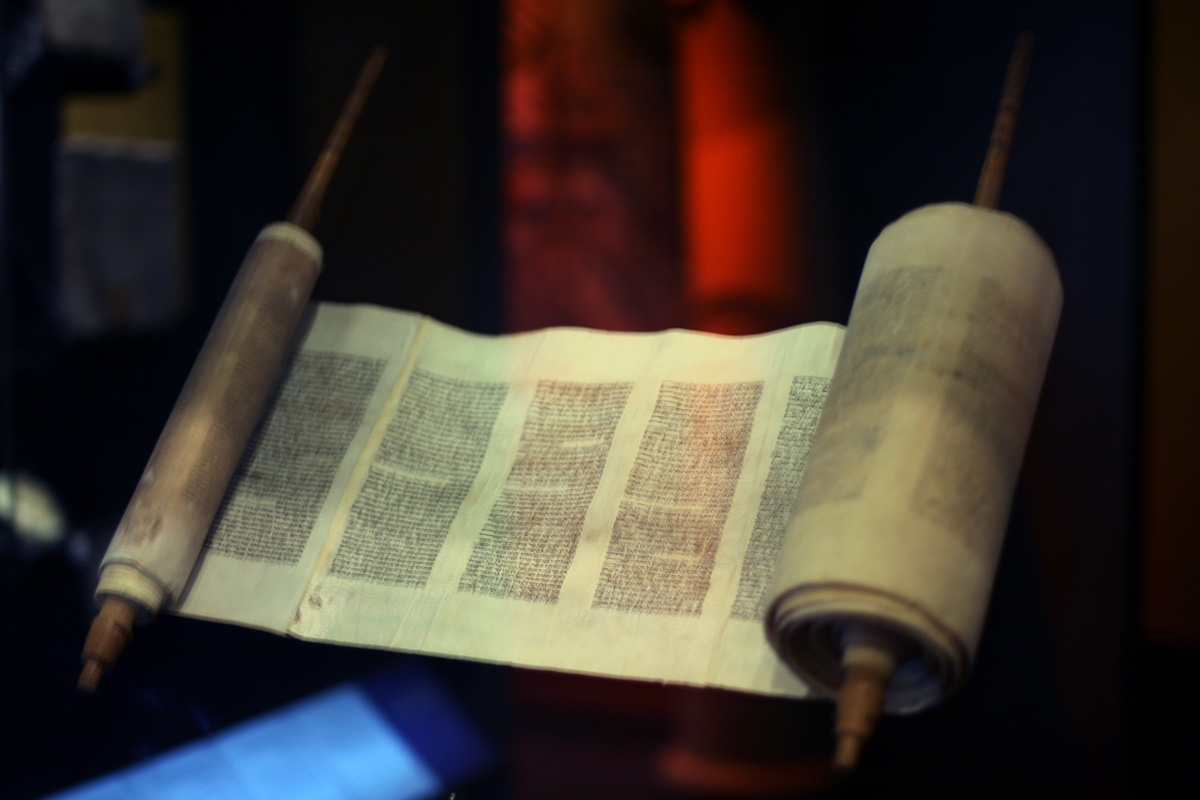 One morning several weeks ago, I met with Rabbi Bloom and the team from Compassionate Fort Worth at Congregation Ahavath Sholom. We enjoyed breakfast outside in the beautiful weather under a Sukkah (Hebrew for ‘booth’). This day began the Hebrew celebration of the Feast of Booths (See Leviticus 23:22-44)

We were given a brief history lesson about the Sukkah and why it is celebrated thousands of years later. As with most of the Hebrew feasts, the Feast of Booths is a remembrance and is rich in symbolism.

When the Jewish people made their Exodus from slavery in Egypt, they wondered in the desert for 40 years. During this time, they lived temporary dwellings called ‘booths’ for shelter (think tent with a thin screen for a roof). These booths were quite fragile and often had a thin layer of palm leaves or twigs for a roof. It was important to be able to see the sky through spaces in the roof material.

During the Exodus, the Hebrew people understood their booths offered very little in the way of protection from the elements, enemies or wild animals. They depended on God to protect and guide them. Today, Jews around the world celebrate by gathering, eating and even sleeping in their Sukkah to celebrate God’s protection and guidance.

After our meeting, the good Rabbi gave me a tour of the synagogue.

The first stop on our journey was a small quiet sanctuary. At the center was a large encasement on the wall, adorned with a beautifully carved tree. As we rolled the case apart, I beheld several scrolls. Each had a unique covering. The Rabbi ask for a hand to retrieve a large scroll and we placed it on a table.

I had the privilege to hold and learn about two significant Torah scrolls. The first scroll survived the Holocaust and WWII. The second was a 100 year old scroll from Iran. All script was perfectly justified and beautiful to look at.

When we unrolled the Holocaust scroll, we landed on Lev. 8:30 where Moses anointed Aaron and his sons into the priesthood. The Rabbi also pointed out the passage where Aaron’s sons brought foreign fire (or strange fire) into the temple. That did not turn out so well for them (God protects His Holiness). After discussing aspects of the scroll, we carefully rolled it up and returned it to its home.

Next Rabbi Bloom led me to a large sanctuary. Again, we went to the front of the room where the Torah scrolls were stored. He retrieved a scroll encased in silver with ornate artwork.

When we unrolled the 100 year old Iranian scroll, the Rabbi rolled to the 10 Commandments. I cannot read Hebrew but he showed me the 6th, ‘Thou Shall not murder.’ I happened to study the 6th Commandment that morning during my devotional time. Hebrew is a magnificent active language rich in description.

Murder is the unjust taking of innocent human life (not self-defense, just war, etc). The 6th Commandment has two sides in the Hebrew. 1. Do NOT murder and 2. DO protect and preserve human life.

Standing in the present, holding the past and knowing the eternal truth behind the Command was a lesson in theology and history. The irony of holding these two historical artifacts in light of current events was not lost on me. We replaced the scroll and finished our tour all before 10am. But that was not the end of the journey.

For several weeks, I had been wanting to set up a tent in the backyard and ‘camp out’ with the kids. It had been too hot. However, the first day of the ‘Feast of Booths’ was cool and clear. A perfect night to camp out under the stars. I remembered what I learned in the morning and found the application for my family.

Instead of our normal Bible reading and story, I took a detour and told my 6 and 4 year old kids to grab their sleeping bags. We are going to camp out tonight!  Needless to say, they were excited. I was too!

Before heading to the back yard, I gathered my wife and children in the living room and read Leviticus 23:33-44. This is passage describes the ‘Feast of Booths’. I explained that we would sleep in a tent under a thin screen. We would be able to see the night sky and the celestial bodies that God flung into place. The thin tent would provide very little protection. We had to depend on God for protection this night in our own Sukkah.

As the night grew quiet. The children wondered off to sleep murmuring about stars and galaxies. My eyes fell shut under God’s protection and eternal security of Christ as the melody of ‘How Great Thou Art’ lulled me to sleep.