Can you look into the world and feel it’s pain? 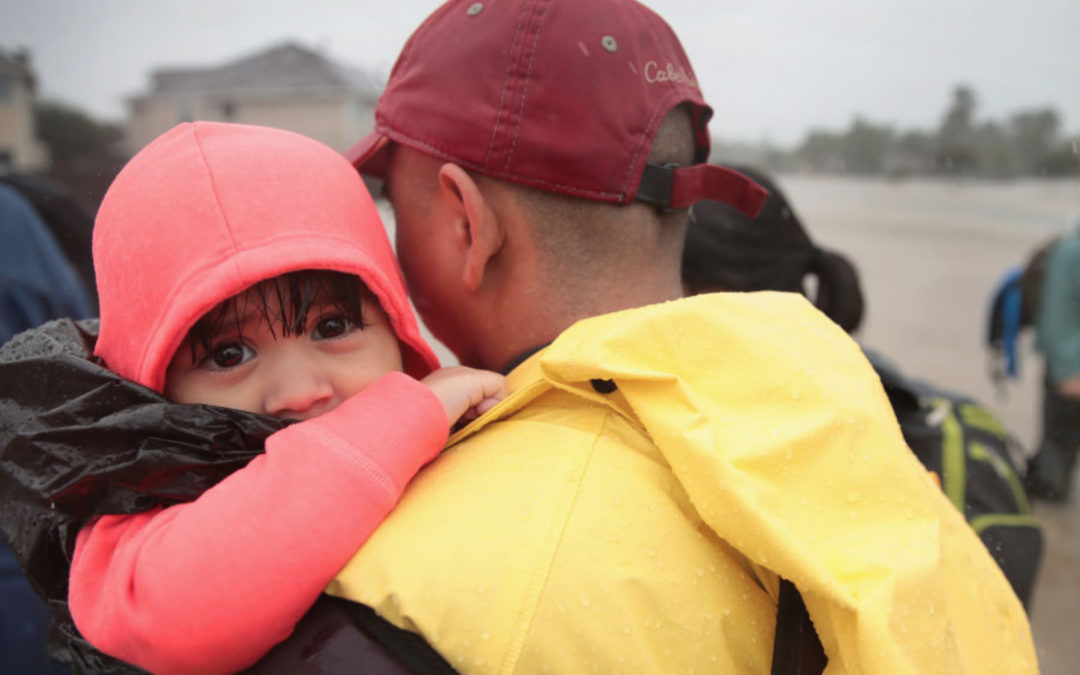 Look into the world around you. Can you feel it’s pain?

A “Harvey Hangover” is the best way to describe my experience since late August. I’ve been back to the coast 3 times. In my hometown of Fort Worth, everything looks normal. Big trees, houses and children playing in the neighborhood are daily realities. As the 24 hour news cycle pushes the conversation on, its ‘normal’ to forget a tragedy.

‘Normal’ on the Texas Coast is much different. Mighty oaks are snapped in two and uprooted, houses are torn apart, not a child is to be found playing. The image is stark and lifeless.

Last Saturday, we were preparing to feast on a fine breakfast with a group of men at a small church in Aransas Pass to fuel ourselves for the day. Our team leader saw a lone man rummaging through a forgotten pile of cloths outside the church. He called out to the stranger to join us for breakfast.

The man came into the building, shaken, weary and with tears in his eyes.

His name is David. My friend Shawn asked him what he was looking for in the clothing piles, he said, “I needed socks.” Behind the tough, worn exterior of tattoos and scars was a broken man. You could see it in his eyes. He was coming down from being high – as he was fidgety, sighing and his eyes were never fixed on one place. I could sense his anxiety, having been there myself, under the bondage of drugs, suppressing my pain. That place ain’t pretty. It is dark, hopeless and controlling.

We prayed for the food and began to eat with David. He was thankful to be here. As he relaxed, he shared his story. His wife was a heroin addict and would leave him and their children for days. She would return and the cycle would begin again with an argument. After the hurricane, he sent the children to live with grand-parents out of town. He was hopeless, hurting and the tears poured. It was apparent this man lived a hard life. At one point he had been in nursing school and working. Somewhere hope had turned to heartache.

I admit, part of my heart began to become callous toward what I saw in the disaster zone.

A couple days ago, I was safely at home preparing to go to work and I began to weep for a few moments. I had to let it all out. Certainly God was softening my heart against the callouses that had formed on the coast. All around is so much pain, brokenness and loss. God touched me and healed a part of my heart that had been dying in indifference. My only response was thankfulness.

It’s right to bend under the burden of the pain of others. I admit to trying to fix before feeling, I understand this is the wrong response.

In God’s amazing grace, He reminds us to look into the world and feel it’s pain.

“And Jesus went forth and saw a great multitude, and was moved with compassion towards them…” Matthew 14:14