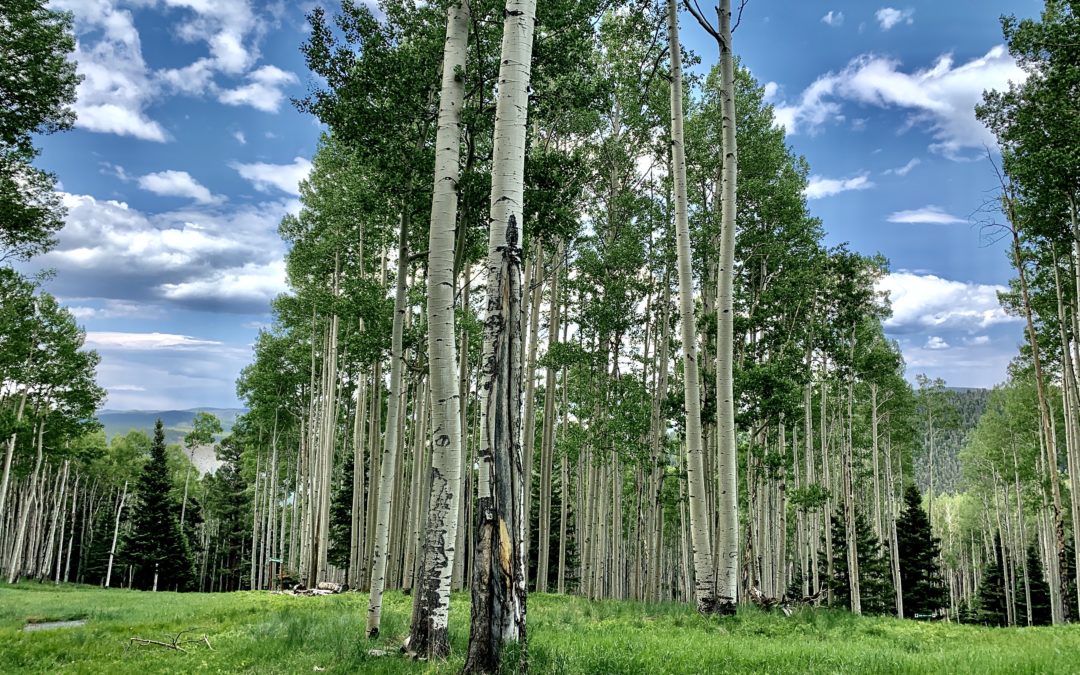 The Hand that Holds the Rod – God’s Discipline

Proverbs 1:7 says, “The fear of the LORD is the beginning of knowledge; fools despise wisdom and instruction.”

This morning I was reading from the Puritan prayer and devotion book, “Valley of Vision.” I came across a prayer that was very unsettling. It brought great injury to my flesh and greater fear to my heart. I warn you, dear pilgrim, do not casually passover this admonishment and don’t read it unless you are willing to be antiquated with it. You must be willing to accept the heavy strike of the rod.

“Let me lament for forgetting daily to come to thee,
and cleanse me from the deceit of bringing
my heart to a duty –
because the act pleased me or appealed to reason.
Grant that I may be salted with suffering,
with every exactment tempered to my soul,
every rod excellently fitted to my back,
to chastise, humble, break me.
Let me not overlook the hand that holds the rod,
as thou didst not let me forget the rod that fell
on Christ, and drew me to him.”

I read this prayer over and over. It was terrifying.  Through it, the mighty blow of conviction was brought upon my back. My heart was purged of my sinful pride and slammed to the ground and crushed like a stone. The void left in my heart was filled with the fear of the Lord – the same God of Ezekiel’s vision.

In my fear of the Lord, my heart is so deceitful that I was tempted to turn to the flesh as Adam fled to cover himself after he fell. We fear and flee discipline. Then as I continued this devotion, I read two passages:

“Flee from sexual immorality. Every other sin a person commits is outside the body, but the sexually immoral person sins against his own body.” (1 Cor. 6:18)

Again, “the rod excellently fitted to my back, to chastise, humble, break me” fell upon me. This time it was not a blow of conviction because there was no sin… yet. It was a blow of correction to keep me from being lured off the path by temptation of the flesh – Divine protection.

Having done His mighty work, the Spirit of that same God lovingly whispered to my soul;

“Trust in the LORD with all your heart and lean not on your own understanding; in all your ways submit to him, and he will make your paths straight.” (Proverbs 3:5-6).

If Christ did not accept the rod for our sin, there would be no hope. All would be darkness and chaos. But he did, and the grace of God poured forth from His wounds to redeem and restore that which was lost. If only we would believe in that same God.

Lord, fill me with the light of your truth found in your Word every morning and again before I rest. The darkness and lures of the world will lie to me all day. Sanctify my mind in your truth. That I may be filled with light and walk by grace through faith in the only Savior who saves.

“Do not be conformed to this world, but be transformed by the renewal of your mind, that by testing you may discern what is the will of God, what is good and acceptable and perfect.” (Romans 12:2) 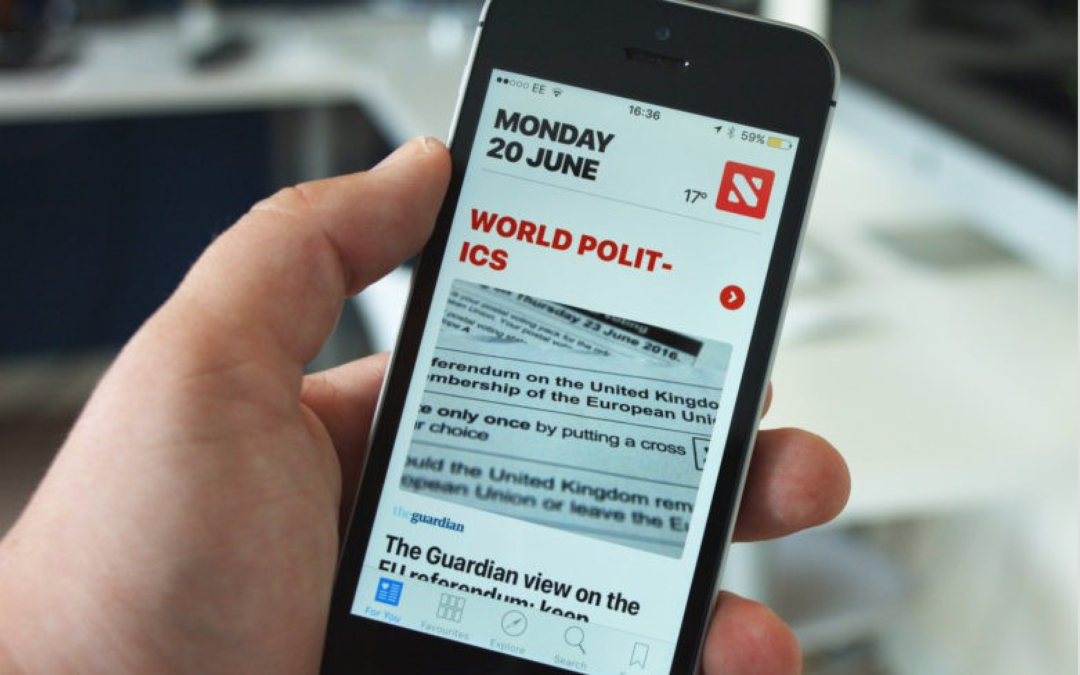 It’s always an inside job

I used to think that Facebook was my problem.

Surfing the newsfeed experiencing a new emotion with every little swipe of my thumb, I’d get a little hit of dopamine.  It felt great in the moment.

Over time I recognized that I had a problem. So, when I went overseas in August I deactivated my Facebook account and did not re-activate until nearly two months later.  At present, I rarely check the platform.  Yesterday, I logged in for the first time in a week to check messages and I decided to scroll the timeline.  Not much has changed.  I got bored after about 5 minutes and went on about my afternoon.  Addiction defeated, problem solved right?

Last night I was alone at the ranch while Kat and the kids were at her folk’s house. Usually, I’d be outside doing something but the weather was nasty.  So, I was stuck inside the house.   I had some choices to make.  I could watch a movie, I could catch up on news on my iPhone or I could sit down and try to finish a book called “Hearing the Spirit” by Christopher Ash.  All decent options.

I rarely watch TV, so I crossed watching a movie off my list easily, no problem.  I scrolled the news and read the paper earlier in the day.  No need to do that.  Reading a book was the most profitable activity I could do as the day drew to an end.  Simple enough.  Let’s read!  I prepared to sit and read for an hour before going to bed.

At some point between making a hot cup of Rooibos tea, sitting in my easy chair and opening my book, I picked up my iPhone to check on the weather. Then, I began reading the news.

The battle was on!

I realized that the instant gratification and the dopamine release of scanning news on my smartphone had won over the delayed gratification and long-term benefit of reading a book.  Like a naughty child, I took the culprit (my iPhone) to the other room and put it down.  Problem solved!

I went back to my comfy chair and picked up my book.  Then, I thought, “What if Kat calls with an emergency?”  My phone is in the other room, I’d miss the call.  I’d better keep it with me while I read.  I got up and retrieved my iPhone from timeout.  In the short walk from the other room where the phone had been to my chair, I decided to check the weather again.  After all the wind was howling and it may freeze tonight.  A few moments later, I was watching a news video on some media channel.  I had been ambushed!  It was an inside job!

It’s always an inside job!

My problem isn’t my iPhone or Facebook or Apple News.  My problem is my heart.  If I am honest, the dominant characteristics of my desires are worldly.  Yes, I have a few Godly desires.  But the shimmering allure and distractions of the world draw me away from God.  There is nothing wrong with smartphones, social media or reading the news.  However, when self-centered passions, instant gratification and ruling desires overshadow my desire to know God, my life becomes disordered and worldly in nature.

Worldliness is being devoted to affairs, activities and concerns of temporal existence over our spiritual lives.  A life rooted in worldliness leads to emptiness, frustration and sadness.

As I prepared to pray this morning, I was lead to James 4 (Warning Against Worldliness).  I read the passage and something changed.  A light clicked on in an old forgotten room of my heart.

Worldliness and disorder ooze their way into our prayer life like an infection.  We know the passage; “You have not because you ask not…”  I hear many Christians (myself included) throw it in conversation or prayer when a need arises.  In response, we say, “Amen and Amen!”

Is that what James 4 is about?  We don’t have because we don’t ask?

You ask and do not receive, because you ask WRONGLY, to spend it on your passions.”

We ask wrongly for the wrong things because we have yielded our hears to worldly passions.  Therefore, our disordered prayers are rooted in worldly desires deep in our hearts dressed up in a veneer of “Christian lingo” and out of context Bible passages.  God does not answer prayers that run counter to His nature and His revealed will in scripture.

Why do I pray for more stuff in my life to distract me from God?  Because I’ve allowed worldly desires to ambush my pursuit of God.

How worldly is your prayer life?

Read previous post: “Help us advocate for John and other kids in foster care”
If you wish to subscribe to this blog, please sign-up here. Every time I post something new, you will receive an email. 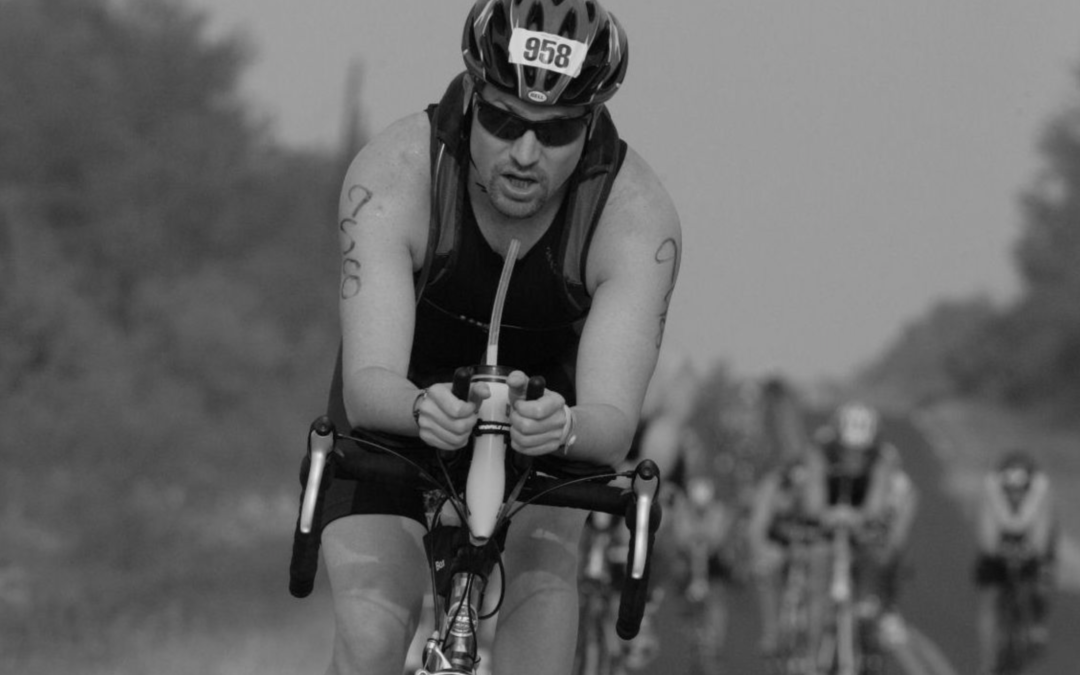 A post you are too lazy to read on DISCIPLINE

I don’t expect anyone to read this. Therefore, I’m writing this to myself because I need to hear it. It is a hard truth.

A Word on Discipline:
The word ‘discipline’ carries a negative connotation in modern western culture today. It evokes constraint and goes against our perception of personal autonomy. Therefore, we have come to believe that discipline is somehow the enemy of our freedoms and rights to live however we want.

What a load of tripe!

Don’t confuse punishment or the enforcement of obedience with practicing self-control and training in moral character.

Modern America is a nation marked by self-centeredness, immaturity, blame, victimhood, permissiveness and sanctioned negligence. Make no mistake, this is what we have become and it’s a problem. If we do not solve it, our culture will crumble and something worse will replace it.

Today, when something negative happens, we collectively point fingers.  We blame each other instead of taking ownership and personal responsibility.

BTW, Social Media and #Hashtags exacerbate the problem because we are foolish and lazy enough to believe that just because we vented our blame and victimhood online, we have actually done something to solve the problem.

[Again] What a load of tripe! Nothing but lazy, lazy, lazy.

In his book, “Reveries on the Art of War”, Maurice de Saxe said;

“As soon as discipline is neglected in a nation … as soon as comfort becomes an aim, it needs no inspiration to foretell that ruin is near.”

De Saxe wrote this in the 1700s. It has been true throughout history.

A Lesson from History
The ancient Roman Empire didn’t fall as a result of being beaten by a powerful army. It ‘fell’ because the Roman citizens as a whole became lazy and comfort-driven on an individual level. Their morals and unity crumbled because they lacked personal discipline. Consequently, they did not have the moral fortitude to push back or mount a volitional response to the degradation happening around them. As a result, the mighty Roman Empire’s hubris, laziness and lack of discipline stands as history lesson of why the mighty fall.

Discipline begins with ‘Me’:

Discipline is a good thing. Without it, individuals, families, communities and societies crumble.

Discipline starts with ‘me’. I cannot expect my family, friends and fellow Americans to practice discipline without me.

Discipline is all about self-control, training in moral character and behavior.

Discipline brings freedom and good things into our lives. Freedom without discipline is anarchy and chaos – which will lead to tyranny.

The question is: What can I do today to practice discipline and personal responsibility?

“He dies for lack of discipline, and because of his great folly he is led astray.”