Great accomplishments of Name-calling in history 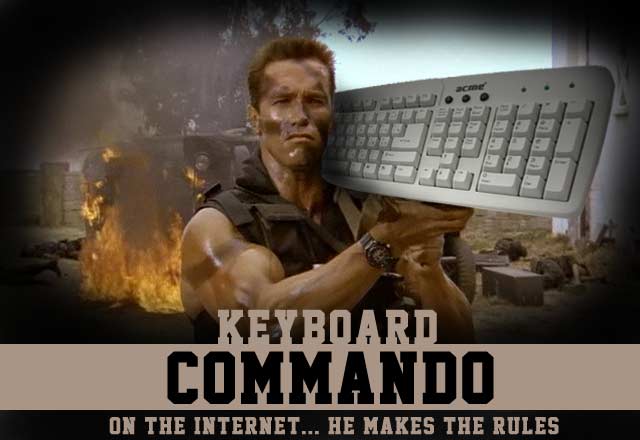 There is a lot of name-calling going on. People are sick of it.

The best way to get people tune you out is to start name-calling. Name-calling is neither helpful nor constructive. In fact, it’s destructive. There has never been an instance when calling someone a name has actually caused a positive outcome.

Seth Godin states, “The best reason to brand someone with a pejorative label is to push them away, to forestall useful conversation, to turn them into the other…. When we call someone misogynist or racist or sexist or a capitalist, a socialist or an abstract expressionist, what are we hoping for? Every one of us is on the ‘ist’ spectrum, so the label becomes meaningless. Meaningless labels are noise, noise that lasts.”

In addition to Seth Godin’s list, consider the names people hurl at each other: Libtard, racist, bigot, redneck, homophobe, etc…

By calling someone who disagrees with you a name, what are you trying to accomplish?

Try to think of any instance when employing the name-calling tactic has elevated or furthered a conversation or brought value or peace?

You cannot. Why is that?

The answer is… Because name-calling is a logical fallacy (Ad Hominem).

Ad hominem attacks can take the form of overtly attacking somebody, or more subtly casting doubt on their character or personal attributes as a way to discredit their argument. The result of an ad hom attack can be to undermine someone’s case without actually having to engage with it. (yourlogicalfallacyic.com)

Facebook and Twitter have provided platforms for people to throw nasty verbal jabs safely from behind a computer keyboard without having to engage directly with someone they disagree. It’s easier (safer) to type something than to actually say it in a face-to-face interaction.

We have established that Name-calling has accomplished zero and is counter-productive. It is a logical fallacy. It is a bunch of noise. There have been no great accomplishments by name-calling in history.  The title of this post is just as ludicrous as name-calling itself.