Human Trafficking – Rescue them from evil – Prayer in 3D 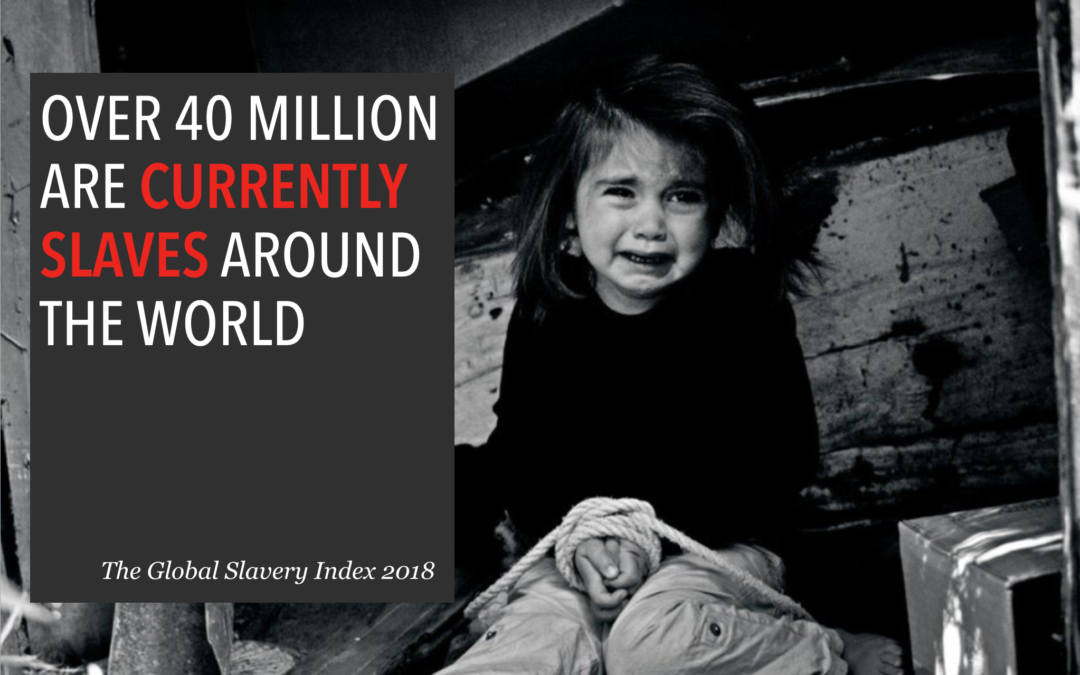 [Content Warning]: The following narrative contains graphic descriptions of human depravity and evil. I am bound by my conscience to share this truth but I want to caution my readers that the content is heart-breaking and disturbing.

[February 8, 2018] It has been nearly two years since I became involved in local efforts to combat human trafficking in our area. I serve on the 5 Stones Anti-Trafficking Taskforce with local law enforcement, Homeland Security, community leaders, concerned citizens and several non-profits. All of us recognize that we have a big problem in Fort Worth with DMST (Domestic Minor Sex Trafficking). That is to say, that children are being bought and sold for sex in our city and beyond. The average ages are between 12-14 years old. And you know how we arrive at averages, right?

While we are seeing small victories on a local level, there is so much more to do. However, I want to share a dimension that I believe will provide you some perspective and open your eyes to this scourge on a global scale.

I’ve been praying that God would bring victory over the scourge of trafficking in our city. I have also been quietly praying for humility and compassion as He has given me a voice of influence to bring more people to the fight. He has been answering prayer for victory in spades. Yet, before I could allow pride to puff up my heart as if I could take any credit, God crushed me and thus brought me low. He answered my prayer in 3D. That is to say, it was a swift, three-dimensional answer for victory, humility and compassion.

Yesterday, I met with a local team that was formed to assist girls rescued from trafficking locally. God brought this team together in short order, formed the program and opened an emergency shelter. This was a huge victory for our community. Following the meeting, we each walked to our cars to go our separate ways.  We stopped to celebrate right there in the freezing cold. As we celebrated, a friend pulled me aside to share his work with me.

Without going into detail, his ministry is on the frontlines of rescuing children from trafficking both domestically and globally. They operate in some of the darkest most dangerous places in the world.

Places where our worst nightmares go to have nightmares.

He reached into his pocked and produced a smart phone. “Lance, THIS is what we are dealing with…” He went on to describe the horrors of women and children being sold into slavery, murders and torture that would make you physically sick.

Then, he pressed play on a video on his phone. The location and group involved will remain nameless. It was in the middle-east.

I saw a man dragging a tiny child, screaming and crying into what appeared to be a make-shift medical tent. There were other men scrambling around the inside the tent. The video was shaky and I couldn’t understand what I was watching at first. My friend began telling me what I was seeing as the video played and everything came into focus.

This toddler, a little girl had been kidnapped – torn away from her family along with dozens of others from her village. This was not a ‘medical tent’ I was seeing. Although it had the appearance of one. It was a slaughter house. Not where animals where killed and processed into food, but where little children were slaughtered and their organs removed for sale on the black market.

As I watched this screaming child helplessly being dragged and run over by men moving about the room, the camera focused on a man standing over a child’s body – hand’s thrust into the little one’s torso. Underneath, was a stack of two or three lifeless bodies of little children.

These monsters were cutting open children to harvest their tiny organs and selling them. Pure unequivocal evil.

The reality of what I was witnessing set in and I turned away in horror. I lost my composure and like being slammed to the ground, the breath was completely knocked out of me. I stepped away and doubled over. Tears of hurt, rage and helplessness filled my eyes. For a moment I felt like I was caught in a vortex of hyper-reality and my worst nightmare.

What is it I just saw? How can that be real?

It was very real and it is happening as you read this.

Those images and screams will haunt me for the rest of my days. It was a crushing blow to my heart. It was if the Lord said, “This is what they are doing to my little ones… Remember this evil.” Then He reminded me that He is Savior, not me. He will execute justice and vengeance because He is good. I realized I am also accountable to what I now know.

In less than 3 minutes time, God had answered a three-fold prayer in three dimensions. He broke my heart for what breaks His. He uses the weak to humble the strong.

I cannot unsee what I saw. I cannot forget. It would be a tragedy to forget. To do nothing would be wrong. As the great abolitionist William Wilberforce once said when he told British Parliament about the horrors of the African slave trade;

“You may choose to look the other way but you can never say again that you did not know.”

In the Bible, every seemingly impossible command comes with divine enablement and accountability. This enablement is only manifested in humility and complete dependence upon God (See John 15: The True Vine). We must be rooted in the truth of God’s word, bowed in prayer, love mercy and do justice.

“Rescue those who are being taken away to death;
hold back those who are stumbling to the slaughter.
If you say, “Behold, we did not know this,”
does not he who weighs the heart perceive it?
Does not he who keeps watch over your soul know it,
and will he not repay man according to his work?”
Proverbs 24:11-12

Today, when our superficial little world is falling apart with ‘first world’ problems like waiting in line at the store or sitting in rush hour traffic, remember this story. Be grateful for the relative safety of your family.  Pray for victory, humility and compassion. Be ready for the answer. Be ready to act.  Raise awareness by telling others.  Maybe one day the western media will shine a light on this.  But until then, “this little light of mine… I’m going to let it shine.”

Please know that there are great organizations working to combat the dual scourges of trafficking of humans and the organ black-market.  Please pray for them.

How can you help?

Read previous post: I gotta fever and the only prescription is more JOY!
If you wish to subscribe to this blog, please sign-up here. Every time I post something new, you will receive an email.