Repurpose Your Life: The Number 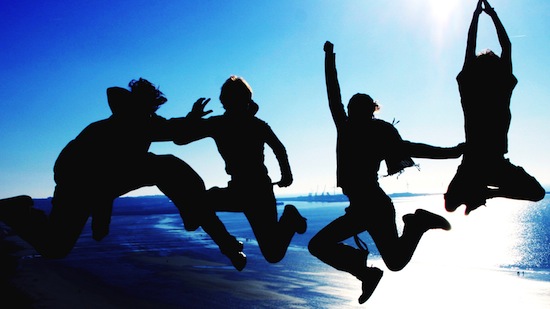 You cannot fall in love with a number. A number cannot love you. If we listen to modern culture, we expend most of our lives accumulating stuff instead of cultivating relationships. We are left with a void that we believe we can fill with more stuff. This is a wrongheaded deception and completely empty. END_OF_DOCUMENT_TOKEN_TO_BE_REPLACED

Last Saturday I got a chance to spend some time with a few of my oldest friends at a birthday party in Austin. Two of whom, I have known for nearly 20 years. One was my first friend at college. I met her when I stepped into the dorm elevator during freshman orientation. Little did I know that I was stepping into a life-long friendship. The second friend, I met at a friend’s house my second year of college. Little did I know that when I shook this kid’s hand, he would later become my little brother in my fraternity and the best man at my wedding. BTW, He ended up marrying the girl from the elevator.

The rest of this of this group I’ve known for at least 13 years.  To say they know me pretty well is an understatement.  END_OF_DOCUMENT_TOKEN_TO_BE_REPLACED