The Gift of Discouragement?

A few months ago I took a test that is designed to uncover spiritual gifts. The results revealed that my top two gifts are teaching and encouraging. While teaching was not a surprise, the gift encouraging was surprising to me. I’ve always considered myself as a bit cynical, skeptical, standoffish with a hint of pessimism. However, when I discussed this with a group of close friends, I found that I actually was a strong encourager. That was encouraging to hear, but I did not really believe them (go figure). 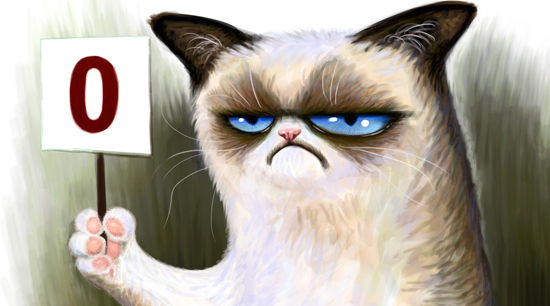 Know Thyself (Socrates): Why the conflict?
I decided to investigate this conflict. I noticed that most of the time I was very encouraging to folks around me. However, occasionally I was discouraging. This was most evident when I noticed my wife called me ‘Debbie Downer’ a couple times. As I analyzed what triggered her saying this, I learned a couple things about myself.
END_OF_DOCUMENT_TOKEN_TO_BE_REPLACED