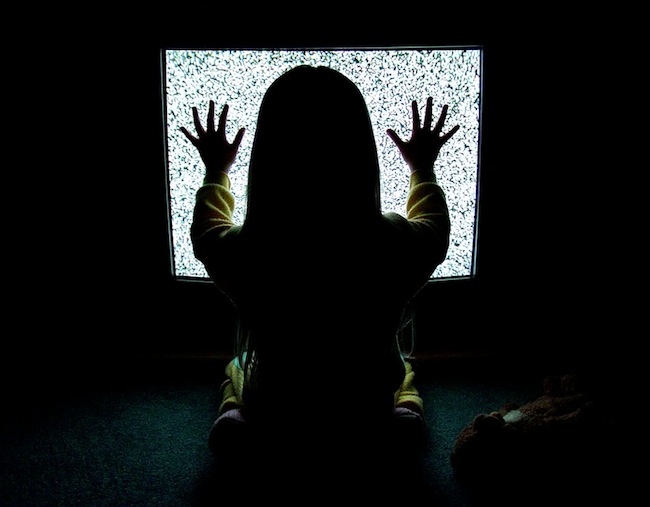 Are you looking to get high?

Do you need an escape from the pressures of life or a quick fix? Would you like to experience a prolonged pleasurable passive state of being? How would you like the perfect combination of stimulation and sedation?

There is no need to put a needle in your arm or smoke, snort or drink. There is no need to break the law either. I’ve found the ultimate narcotic! It is cheap, effective and the supply is only limited by the amount of time you have to enjoy it.

That sounds pretty good, right? However, I need to make you aware of the negative side-effects of this drug.

I recently watched an interview with a Hollywood screenwriter who described the main objective of video media is to provide a ‘narcotic effect’ for the viewer. The point of which is to lull the viewer into a state of sedation and stimulation.

There are literally thousands of studies conducted over the last 60 years that prove without a doubt that both television (video) content and the medium itself are extremely damaging and addictive. Most positive benefits of content are cancelled out by the medium of TV (video) itself. It is an addictive drug and has the same effects as chemical drugs.

“Television, while chemically non-invasive, nevertheless is every bit as addicting and physiologically damaging as any other drug.” (Rivers)

Maybe its time to have a real discussion around the dinner table in America about this problem. If the average American watches 5-6 hours of TV per day, what life experience he or she trading for that 5-6 hours? This is a cultural and relational issue we must tackle.

Based on mountains of research, there is no question that watching TV (video) is an addictive and dangerous drug. The question is, what are WE going to do about it?

See footnotes and resources here… Do your own homework on this.  You will be shocked and convicted.  To be continued….