Three strikes and you’re NOT out – comeback from failure 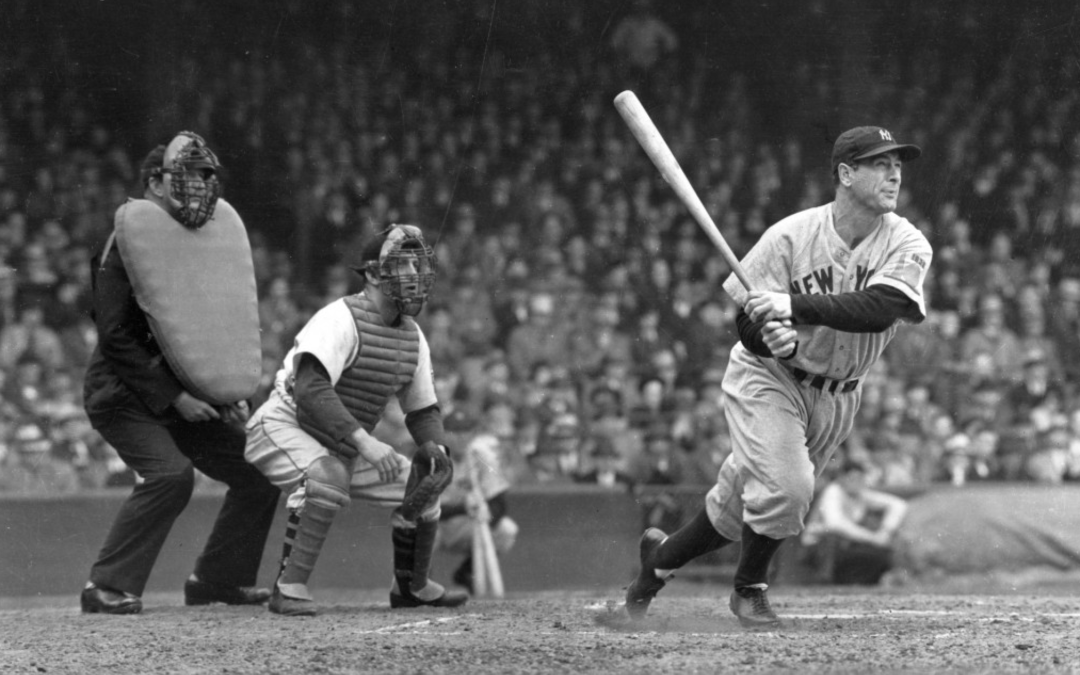 In his book on leadership Lieutenant General Hal Moore said,

I can tell you from personal experience that “failure” properly understood is a set up for a comeback.  When we fail, we tend to give up.  But, is “giving up” the right thing to do when we strike out?

You only strike out when you decide to give up on yourself.

15 years ago, I gave up on myself. I was at the end of my rope after living a selfish and self-destructive life. I had decided that I had struck out, my life was over. Years prior to meeting my wife, I had been a willing participant in the abortion of my own child. I was a liar, used people and I turned to drugs and alcohol to sandbag the shame and pain. I was one step away from quitting. I believed the only way out of my despicable life – was death.

I believed that everyone had given up on me, I was living a lie, I had nothing good to offer and I had given up on myself. It was over – I could hear the umpire shouting, “Strike three, you’re out!”

Early one morning in 2003, I had descended into the darkest moment in my life. I saw death as the only way out.  However, in a blink of an eye, I was reminded that someone very important had not given up on me.

God – He hadn’t given up on me. In fact, he loved me and could transform the destruction and chaos of my life for good. In the midst of darkness there was a point of pure light – that light was hope. And like a lifeline from heaven, I held fast to that tiny glimmer of hope and God pulled me out of the dark tempest and set my feet on solid ground.

God reminded me that I was far from being out of the game. He gave me more hope. I could be forgiven. I could be used by God. A murderer could be transformed into a missionary.

“Three strikes and you are NOT out!”

15 years later, I have learned to boldly step up to the plate and swing for the fences because I am a redeemed and restored child of God. He loves me and wants me in the game. Why else would he send his only son to die for a wretch like me?

John 21 is my favorite chapter in the entire Bible. Previously, Peter had denied Christ three times before his crucifixion. Peter believed he had struck out as a failure. This wasn’t true. The risen Christ called Peter to himself and restored him and affirmed him. He put him on mission. “Three strikes and you’re NOT out Peter … Follow me.” And Peter did and we can too.  Peter’s failure was a set up for a historical comeback!

What does this mean?

It means It’s not too late. Jesus Christ invites us into a personal relationship with him that has NOTHING to do with our past, present or future performance. In the final analysis, It has everything to do with accepting his grace gift, trusting him and following him. When you blow it in life, remember three strikes and you’re NOT out.

In closing, I want you to take some swings and so does God. He is the God of second, third and forth chances.

Forget what the world and culture say about failure. God will not be mocked. Ask Jesus into your life. Trust what he did for you on the cross. Believe that he can transform and renew you. He will enable you to swing for the fences in his game for his glory.

God has a plan and a purpose for your life no matter how you have failed. Get off the bench and get into the batter’s box and take a swing for God’s sake!

Want to watch a message by one of our team on this subject?

Read previous post: A message for men that you don’t want to hear
If you wish to subscribe to this blog, please sign-up here. Every time I post something new, you will receive an email.