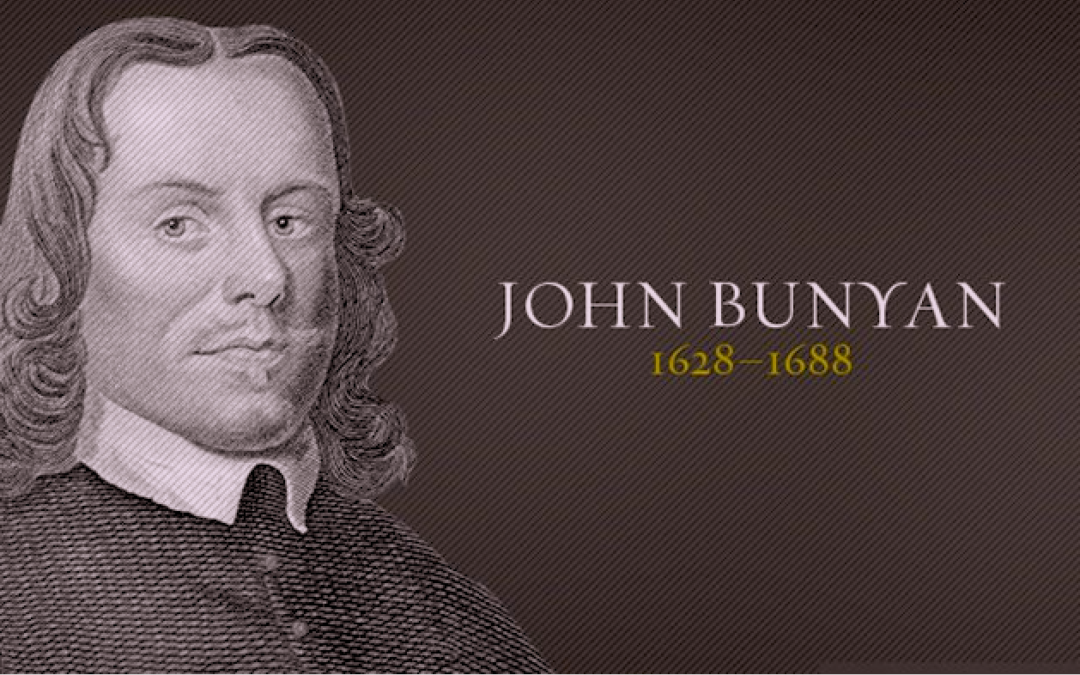 First they withdraw their thoughts as much as possible from the remembrance of God, death, and judgment to come.

Then by degrees they give up their self-discipline, such as private prayer, curbing their lusts, watching their conduct, regretting sin, and the like.

Then they shun the company of lively, warmhearted Christians.

After that they grow negligent of public duty, such as hearing and reading the Word of God, attending meetings, and the like.

Then they begin to find fault with Christians, picking holes in the coats of the godly (because of some weakness which they fancy they have seen in them), and casting aspersions on the good name of disciples behind their back.

Then they begin to associate with worldly, loose, and evil-minded people. They also give way to carnal, lustful, and immoral practice in secret; and seek to find such practice in those who are counted true, that they may say they are their example.

After this they play with sin openly.

Then being hardened, they show themselves as they are: downright wicked.

Now, being bogged down again in the gulf of misery, they perish forever in their own deceiving unless a miracle of grace prevents it.”