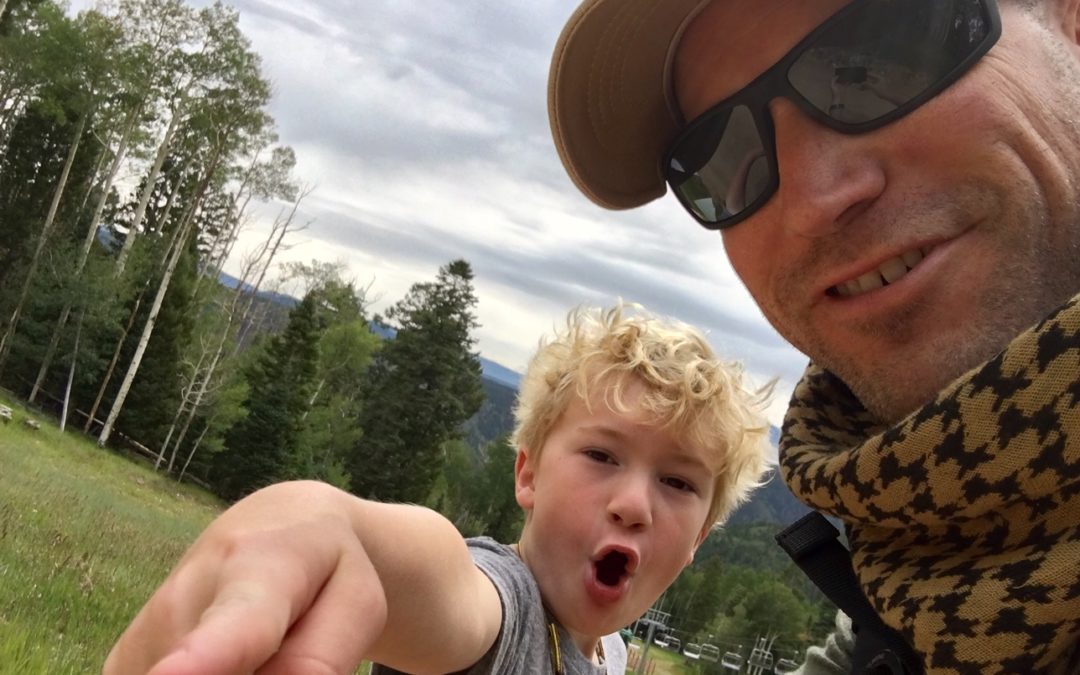 Not quite a year had passed since my dad died (April 3, 2016) when I received a call from a close friend in tears. He was on his way to see our friend Jamon. Jamon was in the final moments of his battle with cancer.

As with many father-son relationships, there can be seasons of distance and contention. I experienced it in my relationship with my father. But, what is so interesting about terminal illness and dying is that the pain and suffering clear away the trivialities of life. The fire of trial and pain strip away the coldness of wills and egos.

Priceless treasure can be found when the fire dies down and the fog of grief dissipates. I think it is our duty to discover the gain. Where is it? What does it look like? What does it mean?

Later that night as I was working in my home office, I received a call that Jamon was gone. Jamon died on March 6th, 2017 at the age of 44. Although time and distance separated us, he was my friend. I began to weep. All I could do was weep – weep for the loss, weep for Jamon’s teenage son who was going to be graduating from high school soon, weep for his parents, weep over the memories… weep over the laughter and good times we shared.

That is when I discovered a priceless treasure formed when my father passed away. As I was grieving the loss of Jamon, my son Nelson (7yrs old) quietly entered my office. He gently placed his little hand on my shoulder. Nelson recognized the tears of his father. He had seen the tears before and he was ready and willing to step into my pain.

Nelson looked me strait in the eye and said, “I am sorry about your friend Jamon dying.” He put his arms around me and held me like I hold him when he’s fallen and hurting. I hope that I hold him like he was holding me and would do well to aspire to his example.

I cried on my 7 year old son’s shoulder for a few moments. Then, Nelson backed away to look at me again and put his hand on my arm. He said, “In times like this we should pray.” So, we prayed. Then Nelson said the most profound statement. Remember, he is 7 years old.  He said, “Dad, when someone dies, instead of being sad, we can remember them and rejoice.”

“Dad, when someone dies, instead of being sad, we can remember them and rejoice.”

I was presented with a priceless treasure in fatherhood that had been refined and purified for more than a year in the fire of my dad’s death. I had received a father’s gain.

This is not the end of the story. Here is a link to Part Two…

Read previous posts: Are you a person of peace?