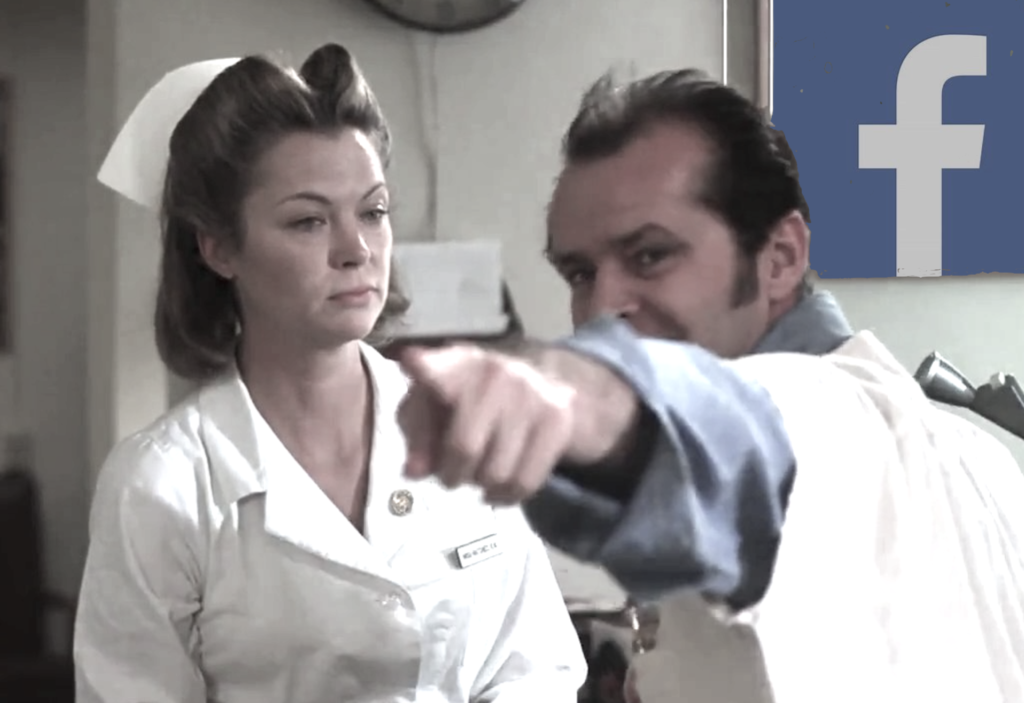 All good things come to an end.

All good things decay unless they are reclaimed and restored. That’s not going to happen with Facebook. They are too far gone.

I want you as a part of my life without Facebook mediating or manipulating our relationship.

I opened a Facebook account in January of 2007. It was a fun way to connect with family and friends all over the world. Nearly fourteen years later, the experience is completely different – it’s almost entirely negative.

I login to see what is happening and log out asking myself why I put myself through the Facebook psychological meat grinder.

A few years ago, Facebook decided to race to the bottom of the human brainstem and manipulate people. I will not be manipulated. AND I don’t like seeing my friends manipulated.

Admittedly, daily dopamine hits are a difficult addiction to break. But, so were drugs and alcohol.

Dumpster fires are hard NOT to watch – particularly when people are throwing huge amounts of fuel on them.

Facebook has turned into a relational dumpster fire.  People have said things on Facebook that ended friendships that began before Facebook crossed Mark Zuckerberg’s mind. Some of those friendships were formed before Zuckerberg was born and were ended on his platform. He (and others) decided to run a social experiment and make some loot. I’ll champion anyone’s right to build a business and create legitimate profits providing goods and services. The problem is the once ‘good Facebook’ transformed into a cruel Mr. Hyde… or maybe more like Nurse Ratched.

There is something fundamentally flawed with the Facebook business model. As I’ve written about Google, the two tech titans share many of the same tactics and strategies. Neither platform is friendly or pro-user. They both manipulate and use people for profit and power.

While I will not blame societal breakdowns totally on the world’s largest social media platform, I will say Facebook has contributed to the problem. What is most troubling is they profit off the dumpster fire not caring that the people involved are image-bearers and have value (regardless of their views).

So, I’ve decided to step away from Facebook. I don’t have any plans to move to another platform. The biggest challenge will be staying connected with many friends and a acquaintances from the platform.

I’m going to allow a few days to pass before stepping away to connect with anyone who wants to stay connected off the platform.

I’m also going back to good old fashioned face-to-face meetings, phone calls and a Zoom meeting here and there. I’ll be focusing on my work, a couple big projects and writing. Feel free to visit and connect.

As I said at the outset, I want you to be a part of my life without Facebook mediating or manipulating our relationship.

Perhaps our paths will cross again. You can contact me here.