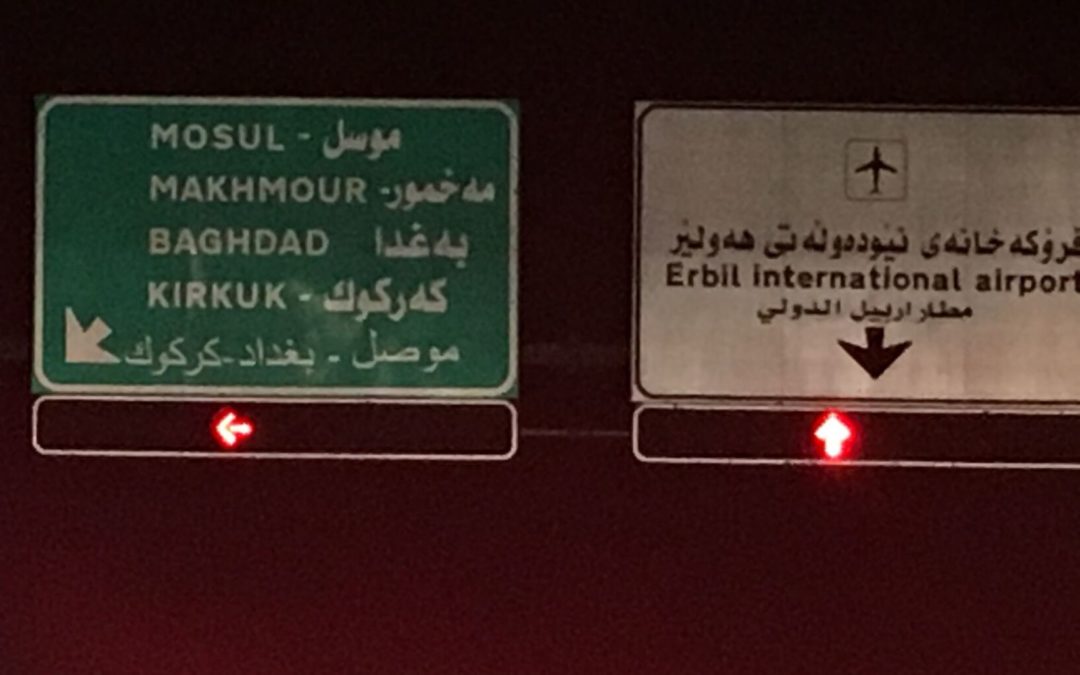 I had fallen asleep on the second leg of our journey.

Tired from the previous 9 hour flight and layover in Frankfurt, I was delirious.  I opened my tray table, crossed my arms and fell headlong into a deep slumber. 24 hours of no sleep was taking its toll. I don’t usually sleep on flights, but I hit the wall and sleep overtook me like a bandit in the night.

Suddenly, I was jolted awake. I felt the sensation of my stomach and its contents lurch into my throat. I woke up on a giant plane and totally confused. The engines were roaring. I had no idea where I was. You know when you sleep in a strange place and you wake up and forget where you are? This was like that except I had the added confusion of being on a plane spiraling toward the ground.  I’m good with turbulence and rollercoasters but waking up on a rollercoaster is a different story.

What the heck was going on?

Our Lufthansa Airbus was in a nose-dive and spiraling to the right. I looked out the window and saw the earth rapidly approaching. Due to the force, I was glued to my seat. I glanced at my buddy on my right. His face was blank. I asked myself, “are we experiencing engine failure? Had a surface-to-air missile hit us?”

I looked across the isle at another friend (retired military) who was traveling with us. He was completely relaxed like he was sitting on a beach sipping a pina colada. Heck, I think he was half asleep. I’m thinking to myself, “Dude, you may want to wake up because we’re all about to die!” He glanced over and must have noticed the bewildered look on my face and calmly said, “the pilot is performing a tactical approach.” Then he turned back around and I swear he went back to sleep.

Meanwhile, the giant ‘Airbus’ is sideways, falling fast and I’m thinking the wings are going to snap off under the force of the turn.

To avoid being knocked out of the sky by a surface-to-air missile, pilots employ a tactical landing approach in dangerous places.

Some refer to the maneuver as a “corkscrew landing”. The goal is to get on the ground as quickly as possible avoiding being shot down by some terrorist with a shoulder-fired-missile. The pilot will turn sharply and guide the nose down to lose altitude fast. The effect on the happily sleeping dude in 9C was a silent cuss word or two followed by prayer. [Yes, in certain high-stress situations, some pastors are known to cuss silently – don’t judge!]

Before I could get my head straight, we were on the ground. A soft female voice came over the intercom, “On behalf of Lufthansa, we welcome you to Erbil, Iraq…. we hope you enjoyed your flight.”  Yeah, right.  Next time warn me!  None of the jokers I was traveling with mentioned anything about stunt flying.

This was just the beginning…

I found a video that gives you an idea of what the landing looks like (below).  Someone filmed a corkscrew landing in Bagdad.  You’ll get the idea.